Team Learning is a Global Thing, both Off- and Online!

The ideas of learning together, working in teams, doing a bit of team coaching and doing something that truly matters know no borders! Yes, there are cultural differences (as there should be) and wide variety of cultural adaptations, but these core ideas seem to be universal.

16 Years of Team Learning on the Globe

People from all over the world – 18 countries in total – participated to International Socrates Session on June 10th 2020. The session was a two-hour meeting online for both active team coaches as well as for those who were curious to know more about the world of team learning.

The first steps in taking Tiimiakatemia’s – also known by its English nick-name Team Academy – ideas outside Finland to the wide, wide world were taken in 2004. Back then, the first international coach-the-coach program Team Mastery started. It had enthustiastic participants from France, Germany, Netherlands and Spain. Now, 16 years after Team Mastery, the network has expanded to over 20 countries. It spans the globe from Finland to Peru and United States to China.

Dialogue Does Work in The Virtual Realm!

The current Covid-19 crisis has had a big impact on how the participants see and experience team learning online. The classic Tiimiakatemia way of doing things is by its very nature low-tech. It is simply based on sitting in a circle and having dialogue. No gadgets or complicated models are needed to have great discussions in a dialogue. But, now, as many of the participants were forced to use online meetings for the dialogue, the core idea was being questioned: can Tiimiakatemia’s ideas work in the virtual world?

The answer seems to be: Yes they can. Several participants had run virtual dialogue meetings succesfully. Dialogue is dialogue, no matter what the technology (or lack of it) is. However, online meetings cannot replace physical face-to-face meetings. But they can work. They do work. Team coaching can be done online. Trust, the magic ingredient of team learning, can be built online.

The Many Faces of Tiimiakatemia

Most of the participants of the session came from educational institutions such as universities. Nonetheless, the session reminded us that the ideas of Tiimiakatemia are not only suitable for formal education but also for community building and positive societal change. Tiimiakatemia started as a management school (or actually, as an formal education programme) in 1993 but it is much more than that.

Think about it: one of the participants was organizing a network of change agents, a community of practice, using and promoting Tiimiakatemia’s ideas. Another one was working to bring positive change and new life to rural areas of his/her country. There are so many things we can do in the world of Tiimiakatemia. And, the bonus part of all of it is: you can do stuff that matters and have fun while doing it!

Dreaming of A Global School

To the writer and the publishers of this blog post, the session felt like a new chapter in the merry and positively chaotic story of the whole network. What connections can we create? What can we do together? I see a international vision that is a bit fuzzy, but still somewhat visible: somehow, someday we’ll have an global school that is composed of fractals, operators, institutions and change agents. All independent but all together. And it will be more than just a school. Someday, my friend, someday.

The writer and his colleagues thank all of the participants of International Socrates Session. Let’s trust the process both off- and online. Together.

About the writer of this blog post: Jukka Hassinen works as a team coach, educational planner and team learning expert in Tiimiakatemia Global (Finland). At the time of writing this post on June 11th 2020, he is dreaming of visiting Nottingham in England as well as cities in South Korea. Also, rural Ireland is on his mind. He thinks that giraffe (Giraffa camelopardalis), the national animal of Republic of Tanzania, is an animal of beauty and grace. 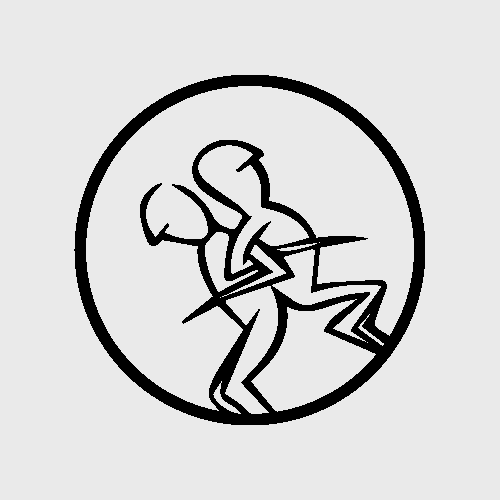